Inspired by the animal rights movement in western Europe, particularly organizations such as Anima in Denmark and Norway, a group of friends came together in Poland to create the Open Cages group in 2012. While Anima had been pushing the movement forward in Scandinavia since the year 2000, this new wave in central Europe allowed Open Cages to learn from their more experienced colleagues in the north to push animal rights further in countries like Lithuania, Estonia, the UK, Ukraine, Belarus and Russia.

It soon became clear that both Anima and Open Cages shared several key strategies, values and the aim of creating efficient, innovative change for animals. After a few years of working together as supportive partners Anima and Open Cages decided to go all in and vote for a merger, creating the new Anima International, spanning nine countries across the continent. In 2020, Assiettes Végétales, an organisation working to change public catering menus in France, joined the coalition.

A group of animal activists starts working on a vegan advocacy booklet program and awareness about the fur industry. Anima Denmark is formally founded

First person is employed in Anima 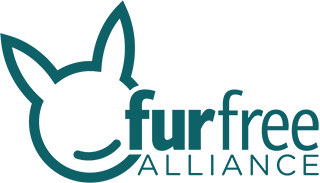 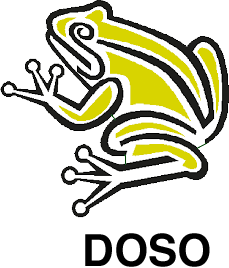 Otwarte Klatki (Poland) is created
as an investigations group

Activists from the UK create an Open Cages branch 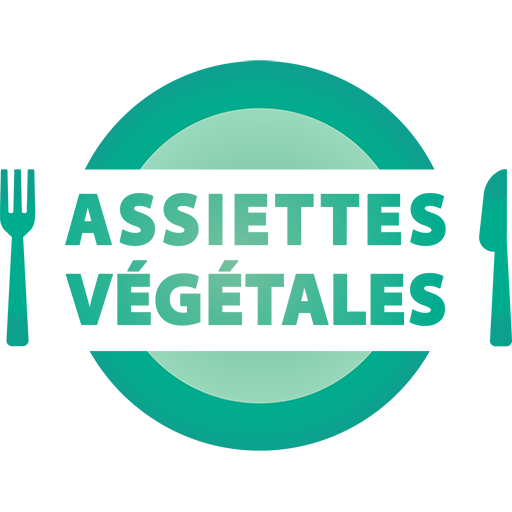