Stopp dyremishandling (Anima Norway) was founded in 2017. Its main focus has been on campaigning for cage-free eggs. This has already achieved considerable success with commitments that are projected to almost end caged eggs in Norway by 2025. The campaign also resulted in a bill being presented in parliament to ban keeping hens in cages. It's plant based campaign Vegan Challenge has achieved considerable positive media coverage for a plant based lifestyle. In addition to collaborating with key influencers the campaign has been covered by leading magazines and developed into various tv-formats for mainstream media. 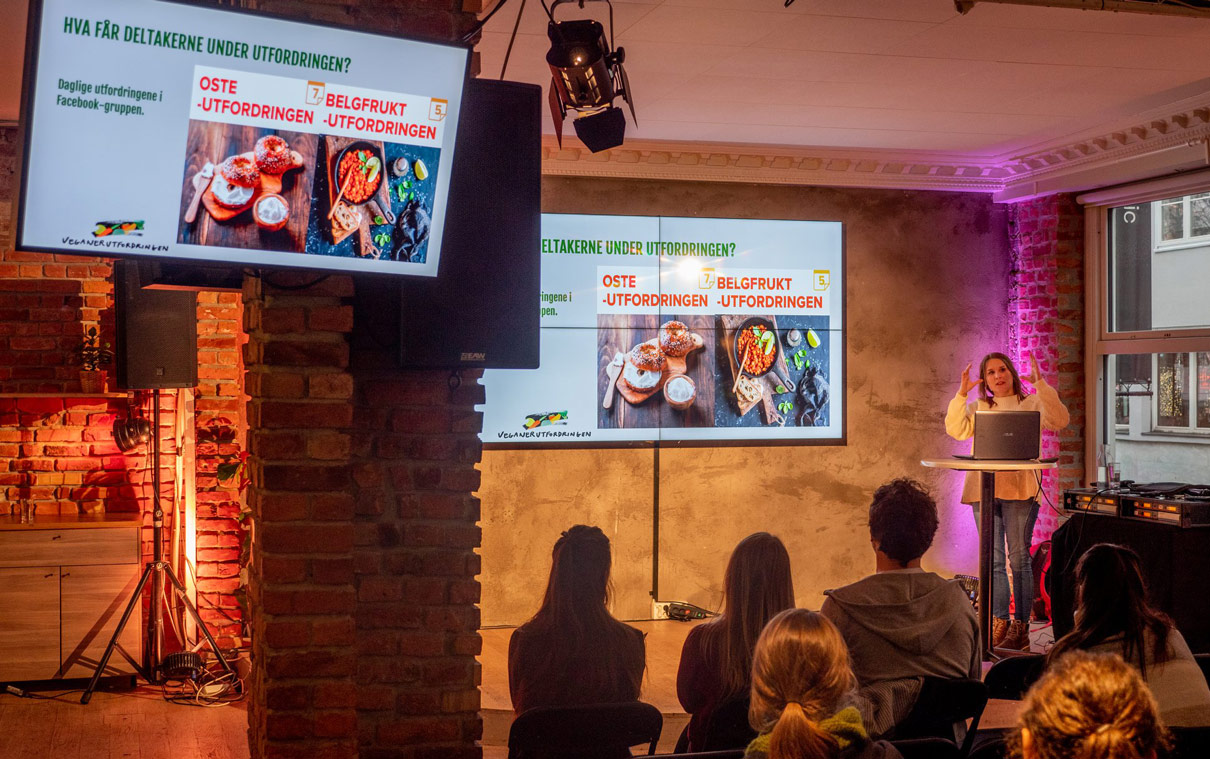