Otwarte Klatki was established in Poland in 2012. Started by a group of friends and in just a few years it quickly developed into one of the most effective animal rights organisations, not only in Poland but also in Europe. Otwarte Klatki has released several investigations into factory farms receiving coverage from national and international media outlets which make it easier to establish dialogues with corporations. It focuses on banning fur farming, it has successfully launched several cage-free campaigns and is working on commitments for broiler chickens. It also carries out interventions to save animals from fur farms, as well as working with local communities. Otwarte Klatki also promotes plant-based alternatives through their successful campaign ”Roslinniejemy” which targets both food businesses and consumers. It also organises its own festival: Veganmania and Plant-Powered Perspectives Conference. Since 2019 they also started running the Vegan Challenge as well as Chefs for Change which engages chefs in promoting plant-based cooking. There are currently over 20 Otwarte Klatki's employees and over 400 volunteers fighting for a better world for animals in Poland. 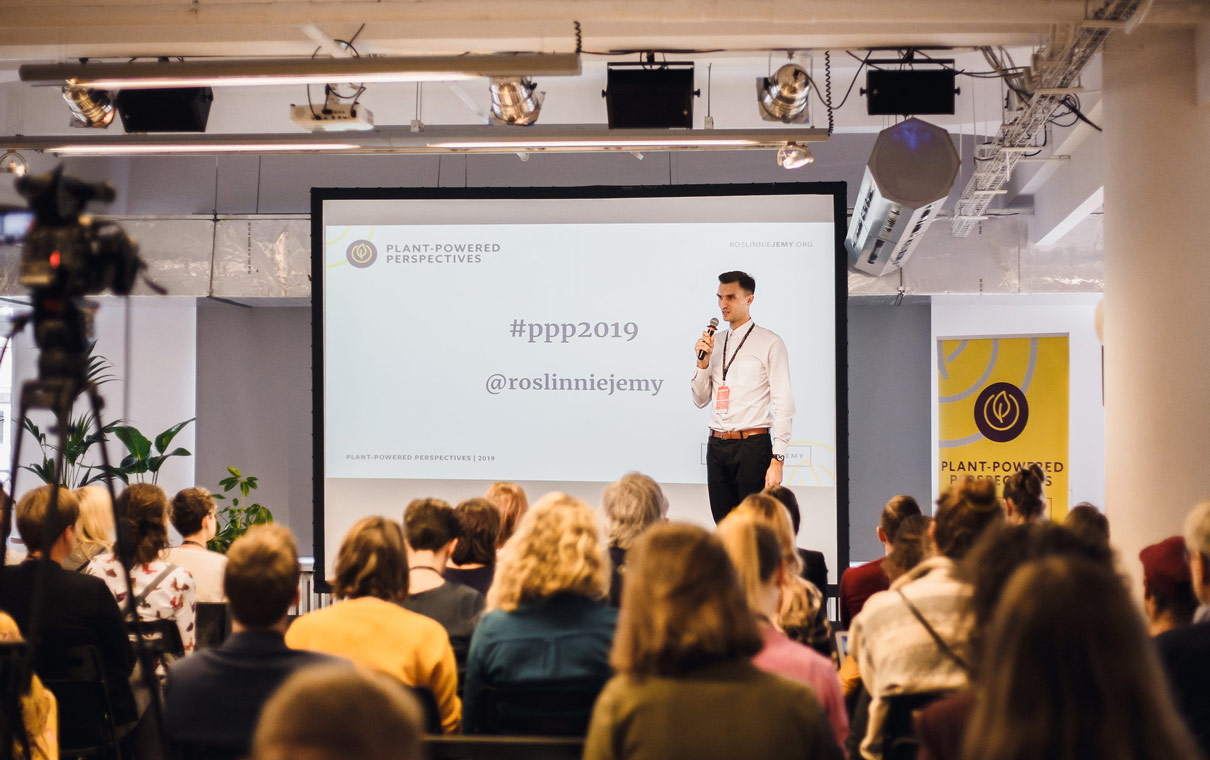 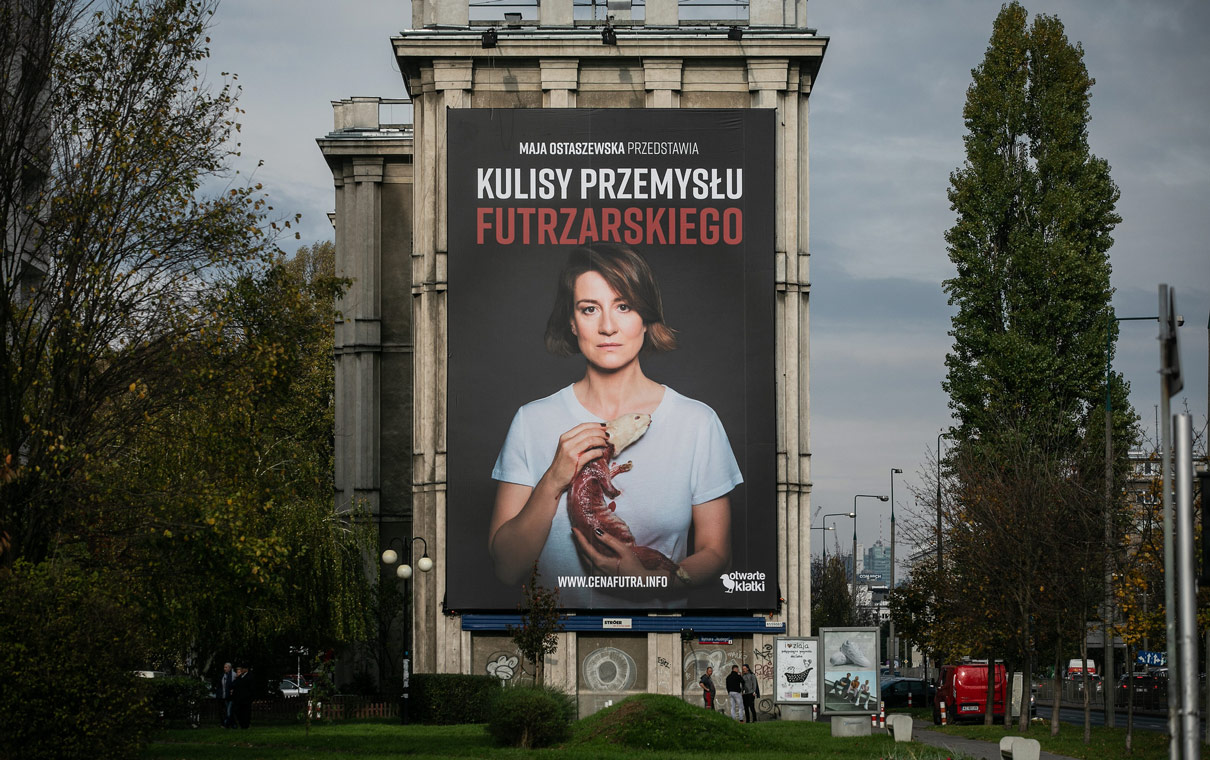 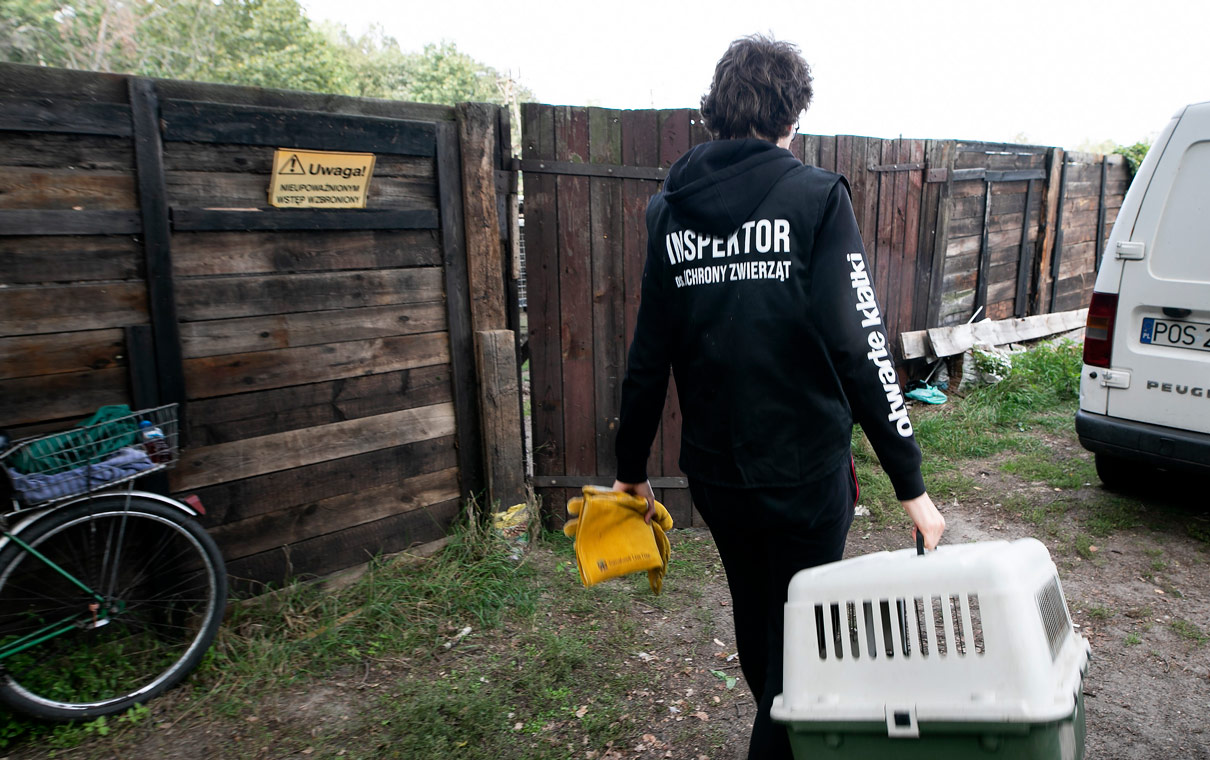 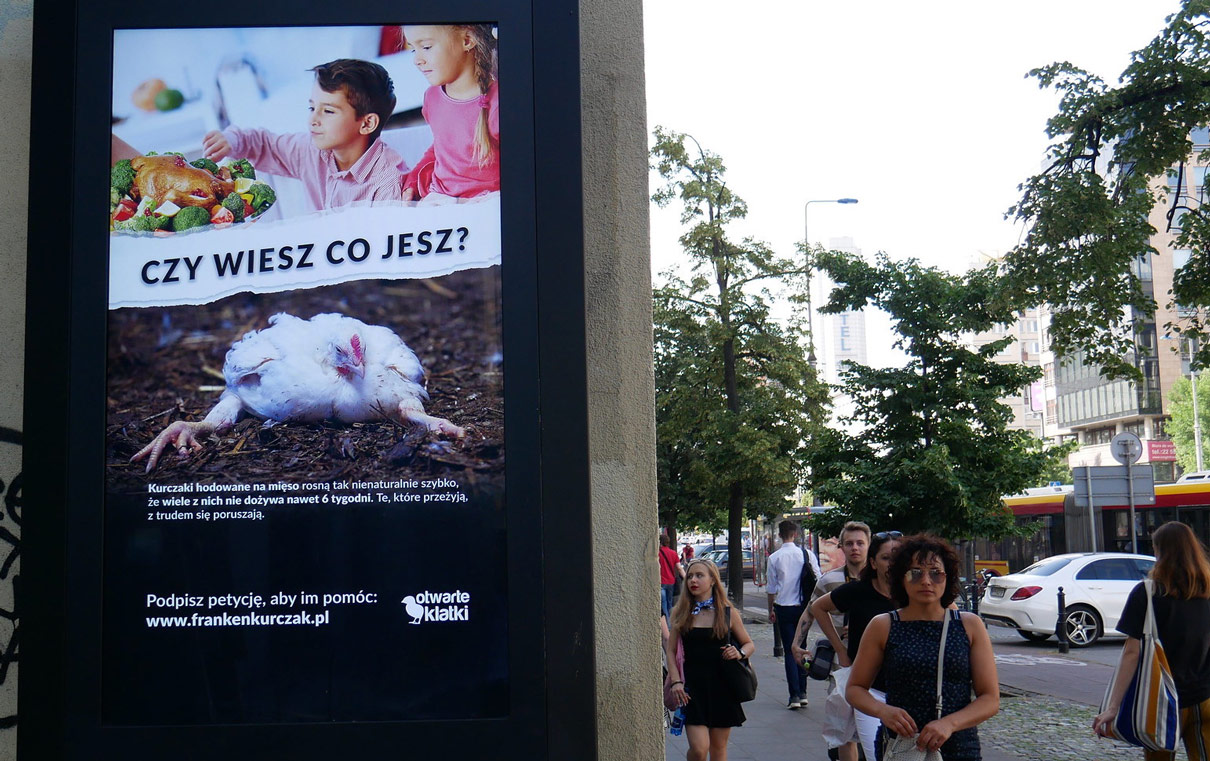 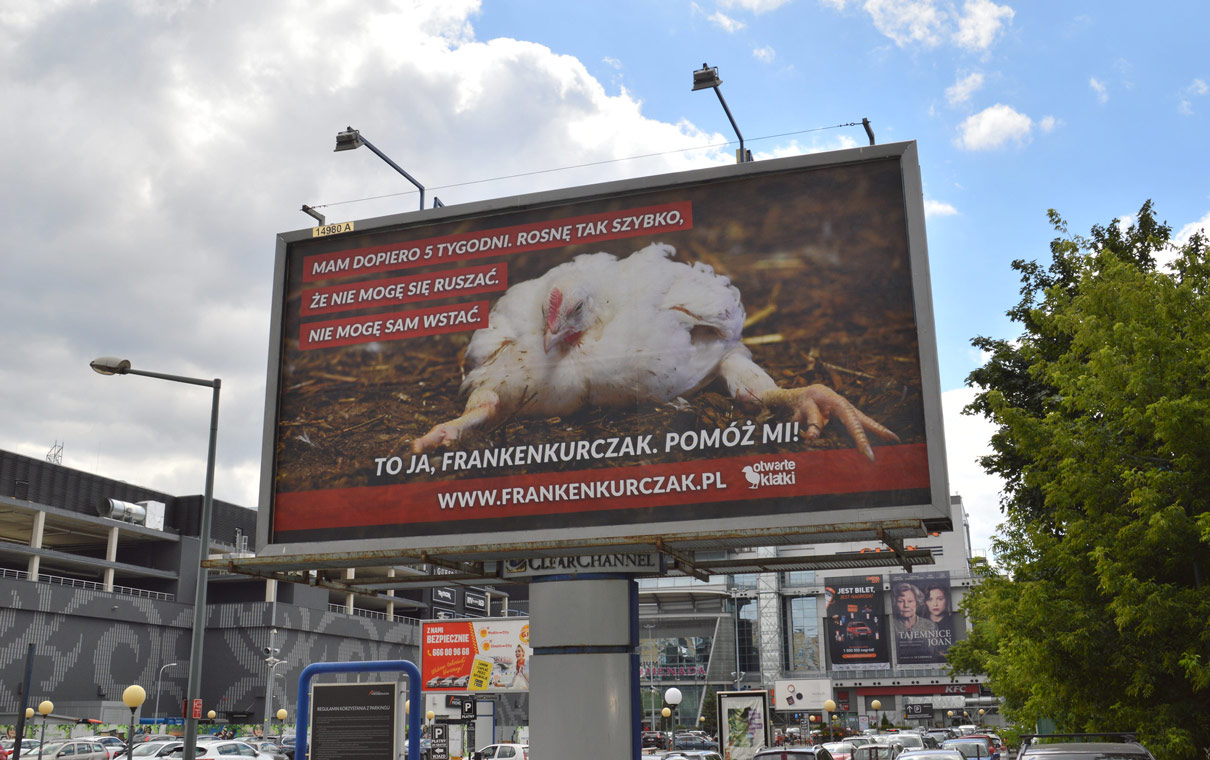 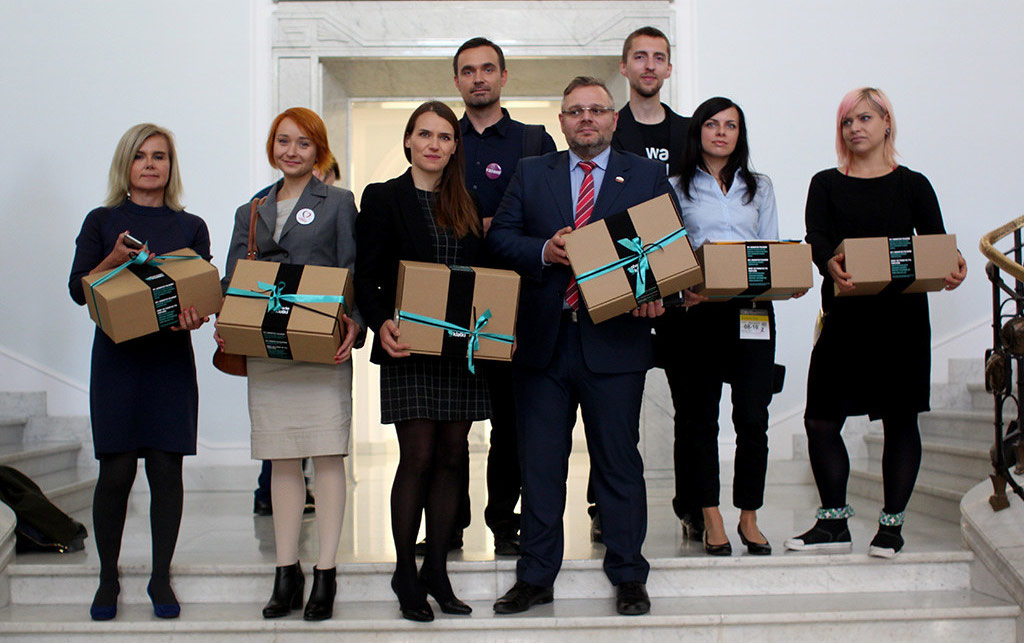 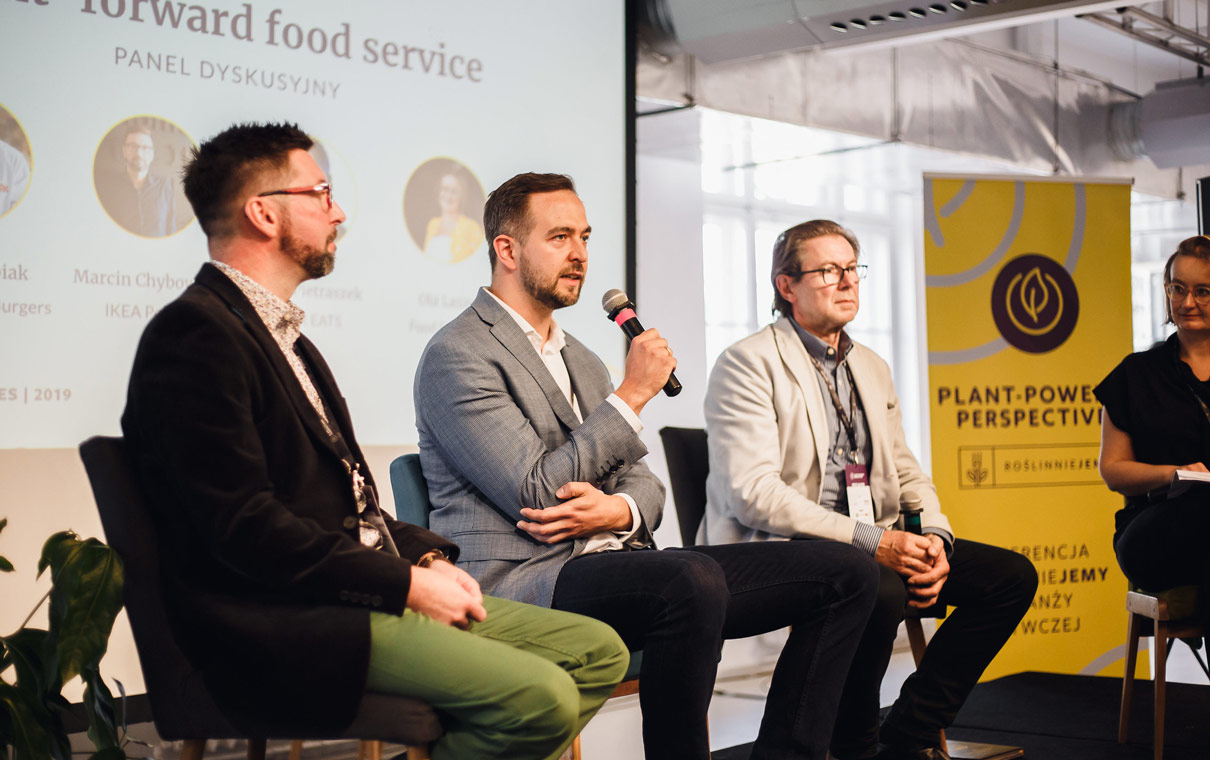 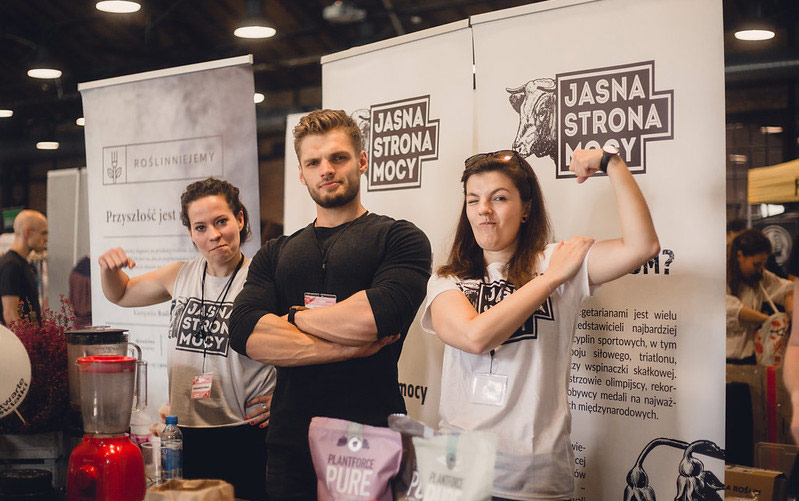 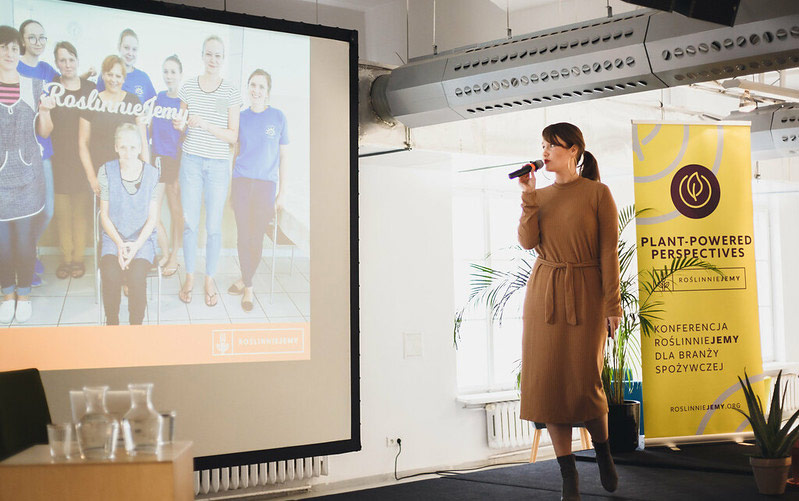 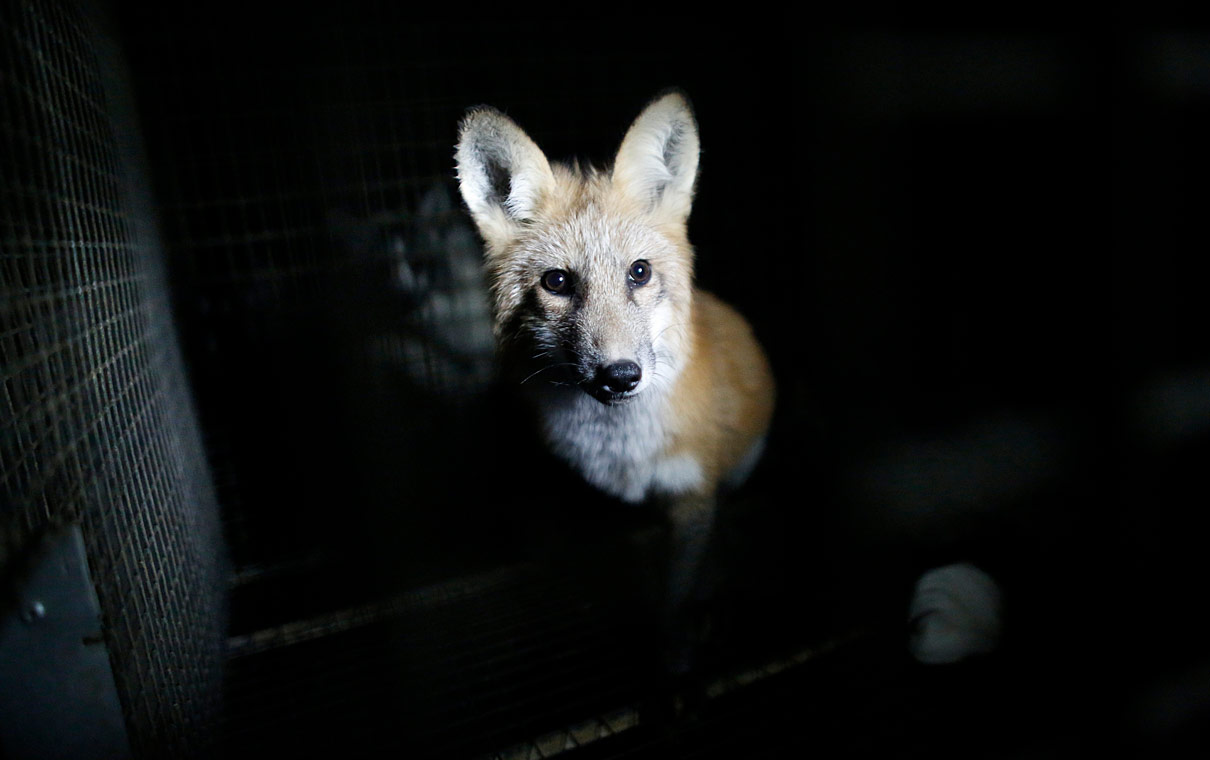 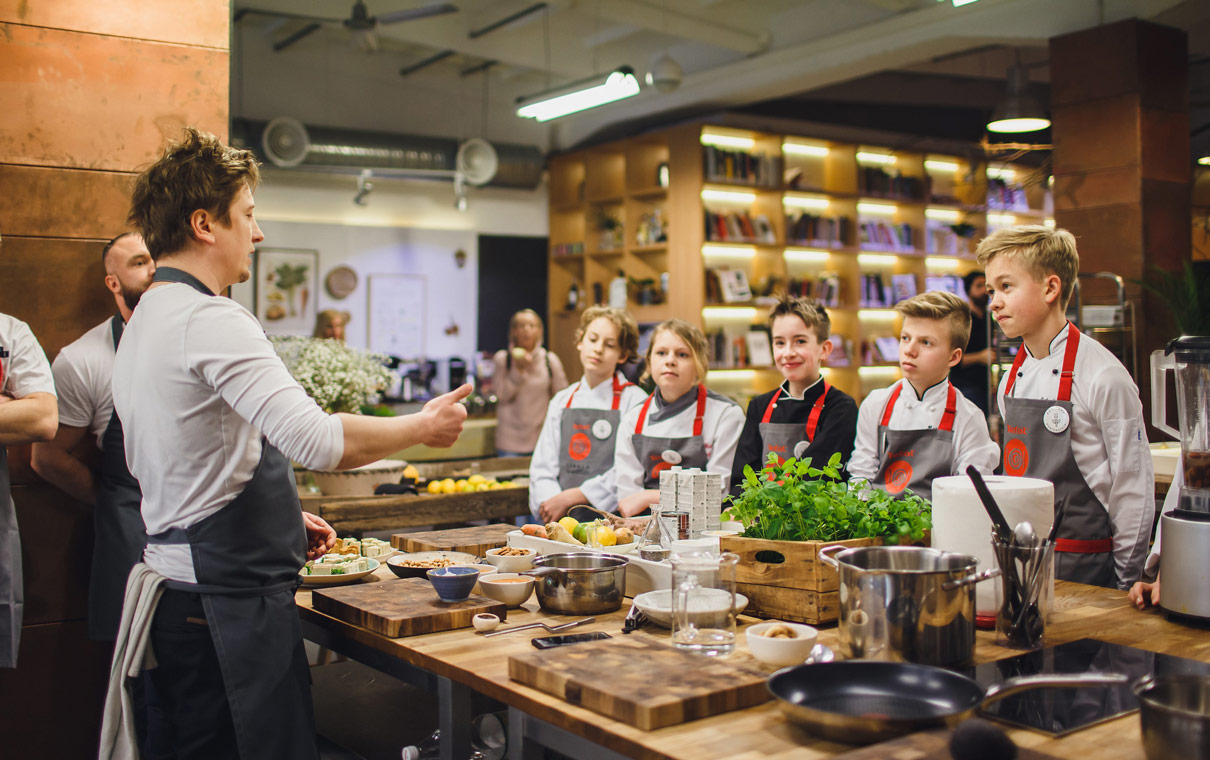