The UK branch of Open Cages started in 2018 and in just a year it has already built a dedicated network of volunteers nationwide. Among other successes, it helped influence the Labour Party to commit to the ban on the importation of fur as well as gaining the support of cross party MPs and MSPs to implement a full fur importation ban. The organisation has also succeeded in removing foie gras from the menu of over a dozen restaurants and has published various shocking undercover investigations in national media. Open Cages UK is currently working on a campaign urging Tesco to commit to improve the welfare of chickens as well as engaging in international campaigns. 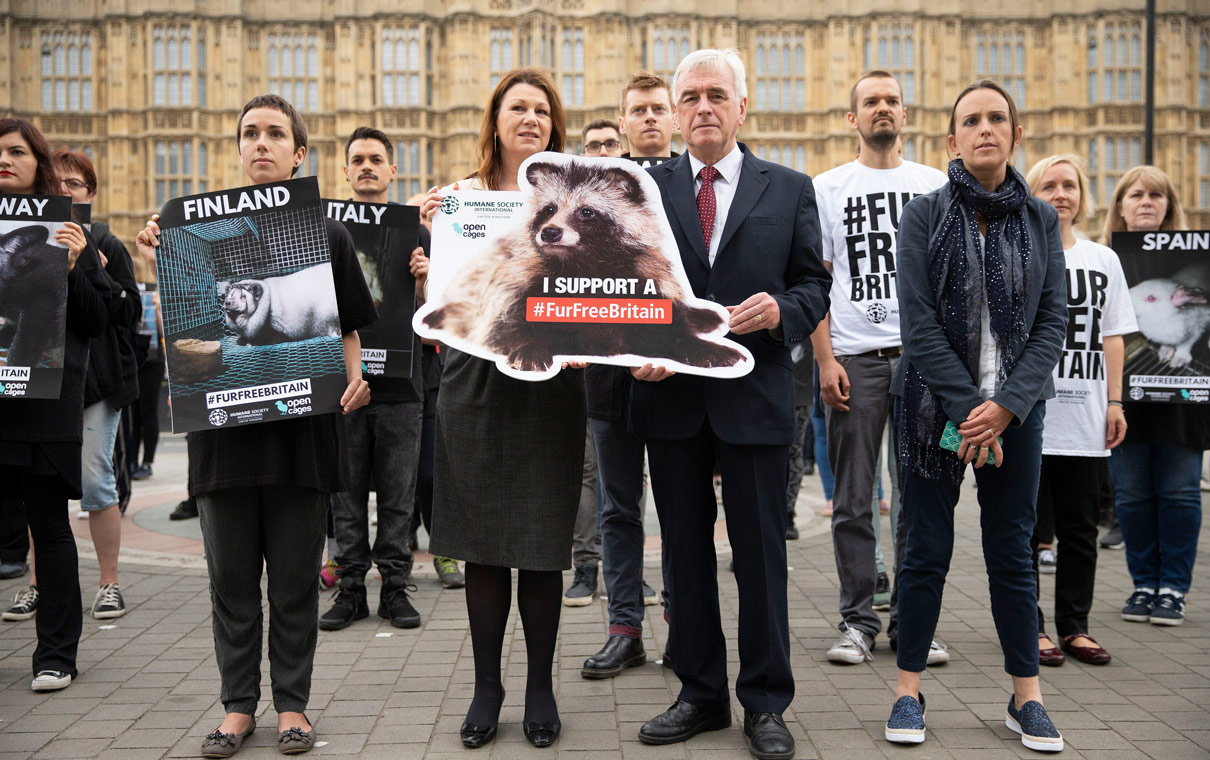