Anima International worked together with Greenpeace Poland to share what’s happening in the local community of Kruszyniany, where investors planned to build factory farms for broiler chickens. The activists recently produced a touching video in which Kruszyniany residents tell the story of their beautiful village and their fight to preserve it.

Kruszyniany is a tiny picturesque village in northeastern Poland, close to the border with Belarus. The village is designated as one of Poland’s official national historic monuments — each year, thousands of people visit Kruszyniany to admire the breathtaking landscapes and wild nature, and to learn about its rich history and traditions. The village is a point of contact between two cultures, Christian and Islamic, and is inhabited by the Tatar minority. One of its most visited sites is its beautiful wooden mosque, the oldest preserved mosque in Poland.

For the last couple of years, the local community of Kruszyniany has been forced to fight to preserve their home, as investors from all over the country try to build factory farms in the village. If they succeed, it would change the village irreversibly. “When we first found out about the plans to build broiler chicken factory farms — and at such a huge scale — my husband and I couldn’t believe it,” said Katarzyna Gembicka, the mayor of Kruszyniany.

The village of Kruszyniany is in the town of Krynki, which is protected by the Natura 2000 program1. This program preserves a network of core breeding and resting sites for rare and threatened species, as well as some rare natural habitats. The herds of European bison roaming around and the majestic moose wandering freely are key components of the Kruszyniany landscape. The area is also inhabited by black grouse, a bird species under strict protection in Poland because of their high risk of extinction.

Aside from the magnificent nature, Kruszyniany is also known for its significant cultural value, as it’s a place where Christian and Islamic culture meet and coexist peacefully. The beautiful green wooden mosque — built in the 18th century — is visited by thousands of people every season. According to Dżemil Gembicki, a tour guide for the mosque, “Every year between May and October, around 40,000-50,000 tourists come to visit Kruszyniany. In the winter it’s about 2,000-3,000 people.”

“Lots of people come here to get to know the Tatar’s culture, to touch a piece of the Orient,” says Grzegorz Trofimowicz, ecological farmer and resident of Kruszyniany. “Every hill, every patch of forest is a great experience for city people. But if instead of the hills there [are] industrial poultry houses, instead of the forest, more factory farms...what will be the point of coming here at all? There’ll be none.”

The residents of Kruszyniany are afraid that incoming broiler chicken factory farms will have significant economic and environmental consequences. Many of them live off agritourism and extensive agriculture, which would be displaced by huge industrial farms. Another of the residents’ concerns is the drastic decrease in the value of their property that would follow such development. Further consequences include odorous emissions, plagues of flies, rodents, and pollution of the water and soil. If the farms come to Kruszyniany, within one year there would be almost one million broiler chickens in the village. “They say there have always been chickens in the countryside,” says ethnographer Kaja Kojder. “But there have never been this many chickens in the countryside.”

They are jammed together tightly. There are no windows. They spend their whole lives in a barren environment, and they grow unbelievably fast, which causes all kinds of health problems.

“Farming has been industrialized,” says Ilona Rabizo, Vice President of Otwarte Klatki, the Polish organization within Anima International. “The animals are confined in large buildings — tens of thousands of animals in one building. They are jammed together tightly. There are no windows. They spend their whole lives in a barren environment, and they grow unbelievably fast, which causes all kinds of health problems. Their throats are slit after six weeks, and the process is repeated.” In addition to these welfare concerns, Rabizo stresses that “of course, the risk of epidemic diseases is a lot greater in such conditions, which is why the use of antibiotics is widespread on factory farms. This can transfer to the food we eat, and to the land.”

of course, the risk of epidemic diseases is a lot greater in such conditions, which is why the use of antibiotics is widespread on factory farms. This can transfer to the food we eat, and to the land.

When the residents of Kruszyniany found out about the plans, they reacted right away — said Mayor Gembicka. “We called a meeting with other residents and together we commissioned a counter-report against the investor’s report [on the environmental impact of the proposed investment].”

The residents of Kruszyniany are by no means alone in their battle against industrial agriculture. Since 2012, more than 520 protests have been carried out in Poland against new factory farms or the extension of existing ones. Still, Poland is the largest poultry producer and exporter in the European Union.

The film about the residents of Kruszyniany is available here (with English subtitles), on Otwarte Klatki’s YouTube channel. 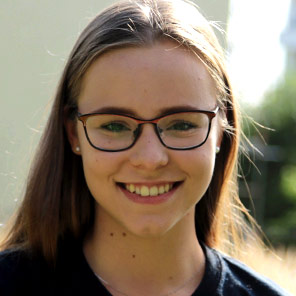 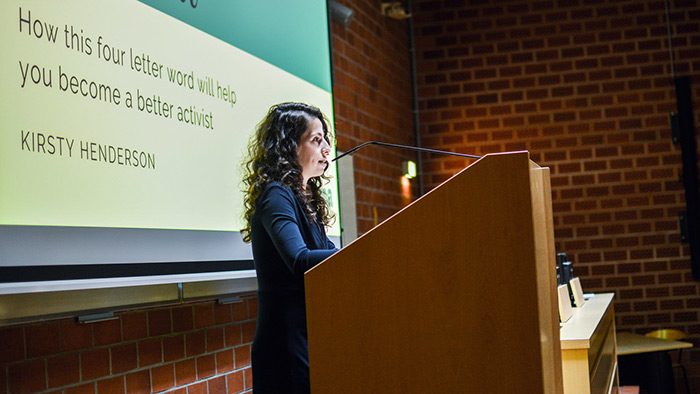 2020 is a year of change for Anima International 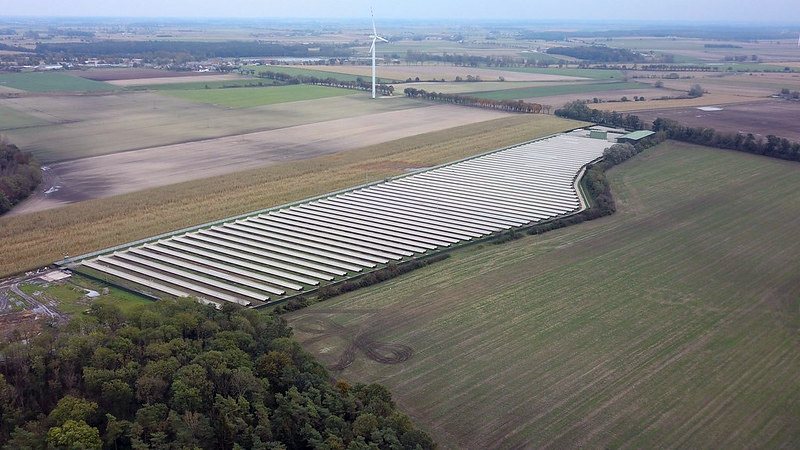 The Polish fur industry is in crisis